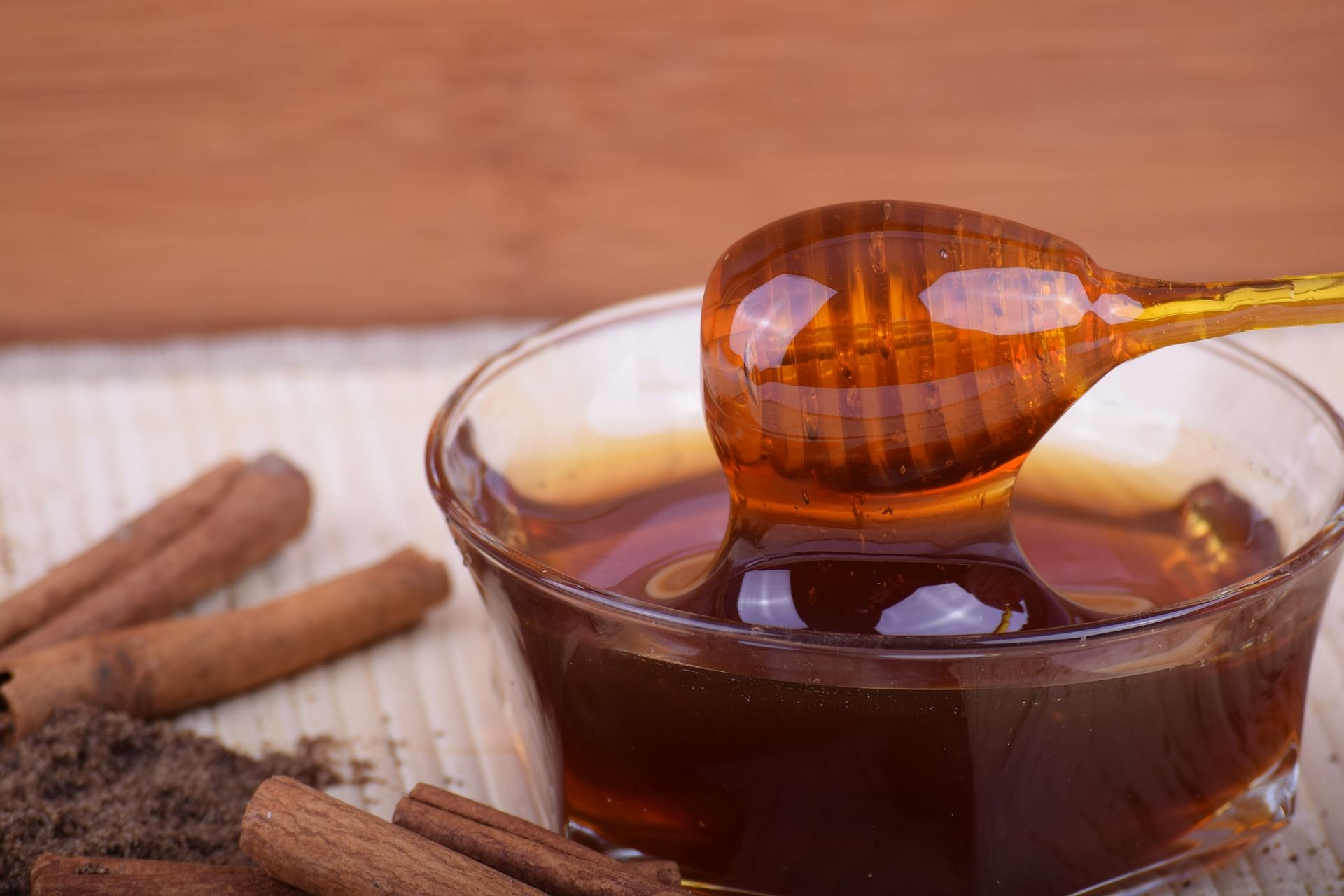 Honey is great, but there’s more!

Other wonderful things busy bees do for us

You might think of beekeeping as being all about honey, but it’s a whole lot more than that. Bees produce honey, sure, but along the way they create several other products that are useful to us humans. Propolis, beeswax and royal jelly are just some of the marketable substances beekeepers can harvest from their hives.

Propolis – the ‘bee glue’ that protects a hive

Propolis is a resin-like substance that bees create by mixing saliva, wax and the sap exuded from trees and plants. They use it as ‘bee glue’ – sealant to stop up gaps in the hive, and as protection against infection. ‘Propolis’ actually means ‘defend the city’ in Greek.

The make-up of propolis, like honey, varies from region to region. The sap that bees gather from some trees and plants, offers higher antibacterial and antifungal strength than from others. In fact, studies of the components of propolis have identified over 300 natural compounds, depending on the area.

Propolis has been found to contain high levels of antioxidants and active bioflavonoids, those healthful natural components that boost our immune systems. That’s why it’s a key ingredient in a lot of natural health products. Some of the most popular products include propolis lozenges, oral sprays and elixirs, which are available for sale from most chemists and health food shops.

Beeswax is produced by the youngest honey bees in a hive. They are too young to forage for nectar, so while they’re waiting to grow up they stuff themselves with honey, join hands and exude wax. Beeswax is used to create honey comb – the groupings of cells that bees store honey in, and also grow and protect larvae for new generations of bees.

When beekeepers extract honey, the yellowish wax can be collected once the honey is drained off. It’s then treated to purify it, clarified and sometimes bleached. It’s used as is, blended with other oils to soften it, or included as a key ingredient in a wide range of products.

Most of us have heard of beeswax candles, but there are a lot of other uses too, including food glaze, wrapping for cheese, shoe polish, furniture polish and a much better barrier cream than petroleum jelly. There’s beeswax lip balm, hair pomade, and moustache wax, plus surgical and pharmaceutical uses. It’s an important step in the artistic dyeing process of Javanese batik – where the beeswax is melted into the fabric it acts as a barrier to the dye.

Beeswax has been gathered and used by humans for thousands of years. It’s been found in Egyptian tombs, in Viking ships and in Roman ruins, and there is evidence that it was important in the manufacture and finishing of products all around the world.

Royal jelly – fit for a queen

All bee larvae are fed for a few days with the honey bee secretion known as royal jelly, but it gets its name because it’s what the hive’s queen eats. It has special properties too – when a hive needs to grow a new queen, a few larval cells are packed with royal jelly exclusively, without adding honey or pollen. This triggers the larvae to morph and develop into infant queens, with full egg-laying capabilities.

Studies of royal jelly have identified antibacterial and antibiotic components, along with sugars, proteins and fatty acids. The protein royalactin, is considered the key ingredient that creates the developmental divide between fertile, egg-laying queens and sterile workers.

Beekeepers can artificially stimulate the production of queen bees, and therefore a larger volume of royal jelly, through hives with movable frames. When the queen larvae are about four days old, the jelly is harvested for a variety of health products and supplements.

Find out more about beekeepers’ non-honey products – give us a call at Ecrotek.