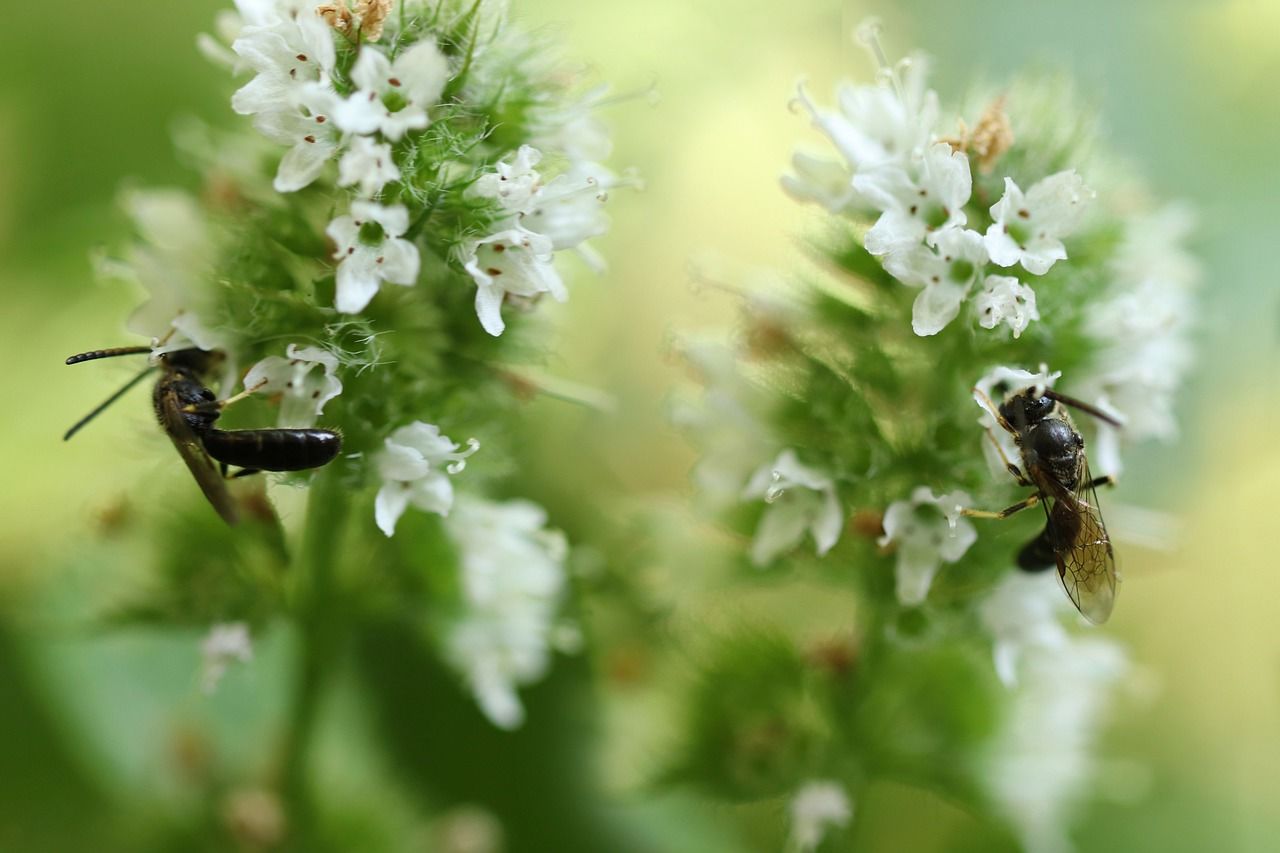 How to identify and support New Zealand’s native bees

New Zealand is home to 28 species of native bee, but most people wouldn’t recognise one buzzing past in the garden. Unlike their brightly coloured, social, honey-making cousins, native bees are mostly black, they lead solitary lives, and honey-making is not on their agenda.

In all the media attention and uproar about declining bee populations, native bees are often left out of the conversation. But they’re actually most likely to be affected by the factors that cause decline – changes in weather patterns, shrinking habitats, and the use of herbicides and pesticides. Because native bees have far smaller populations than farmed honeybees, they’re also vulnerable to competition from introduced species.

Native bees may not produce honey, but they’re a vital part of New Zealand’s ecosystem, pollinating a range of native plants. Although research is incomplete, it’s thought that some native plants rely on native bees for pollination, which means they’re threatened by declining populations as well.

Helping our struggling native bees can be as simple as planting your garden with natives, avoiding pesticides, and building a DIY ‘bee hotel’.

Most of New Zealand’s 28 species of native bee fit into three broad groups. They’re all smaller than honey bees, non-aggressive, and mostly solitary. They feed on native plants and trees, although some have adapted to feed on introduced species as well.

Of the 28 native bees, 18 belong to the Leioproctus group. These solitary bees have a similar body shape to the honey bee, but they’re slightly smaller. Most are black and hairy, although one South Island species is an orange-yellow colour.

Leioproctus are ground-dwelling bees, and each sub-species prefers a different type of habitat – some need sand, while others prefer fine soil. A female Leioproctus digs a long, narrow tunnel in the ground. She lays a single egg at the base of the tunnel, then feeds the larva nectar and pollen. Like most native species, Leioproctus have a fairly short foraging range – roughly 100m from their nest.

At just 4-8 millimetres, the four Lasioglossum subspecies are the smallest of our native bees. They’re also the most common and can be found all over New Zealand. These black or dull green bees nest in the ground, and although they’re classified as a solitary species, they tend to dig tunnels in large groups, which suggest a certain level of social connection. They forage around 100m from their nests and are chiefly drawn to bright yellow and orange flowers. Oddly, these bees are also attracted to human perspiration, earning them the nickname ‘sweat bees’.

Hylaeus bees are black, with small yellow markings on the face and thorax. Unlike their ground-dwelling cousins, they to nest in hollow flax stems, holes in logs, or clusters of twigs. They collect pollen in their stomachs, rather than on their legs, and regurgitate it to feed to their larvae.

These bees are thought to be one of the few species that’s able to pollinate red mistletoe, an endangered native. Red mistletoe flowers need to be forcibly twisted open before they can be pollinated, and this job can only be done by certain native birds and the Hylaeus bee.

Like all bees, New Zealand natives need food, water, and places to live. Here’s how to help them thrive in your garden.

Plant native trees and flowering plants. If you can, plant in clumps, as bees find it easier to locate massed blossoms. Choose a range of plants including natives and introduced species, and try to make sure you have at least some plants flowering year-round, so bees always have a source of food. Winter and early spring are particularly lean times for bees, so try to find plants that flower at those times.

Avoid using pesticides or herbicides on your garden, as these can be harmful to both native and introduced species of bee. If you must use them, try to avoid applying the chemicals while plants are flowering, as this is when most bees will visit your garden.

Provide water for bees, particularly in the heat of summer. This can be as simple as a shallow dish or trough of water with stones, pebbles, or sand for bees to rest on. Without the stones or sand, bees may drown as they try to drink.

Leave some areas of soil unplanted, to give native burrowing bees space to build their nests. You don’t need to leave a huge patch of bare soil in the middle of your garden, but if you can leave smaller areas empty, the bees will thank you for it.

Although bees might not be as appealing as other native species, they’re an important part of our ecosystem, and it’s worth keeping them in mind when you’re in the garden.

Want to find out more about testing your honey? Talk to the Ecrotek team for help.