The spread of a deadly disease • Ecrotek 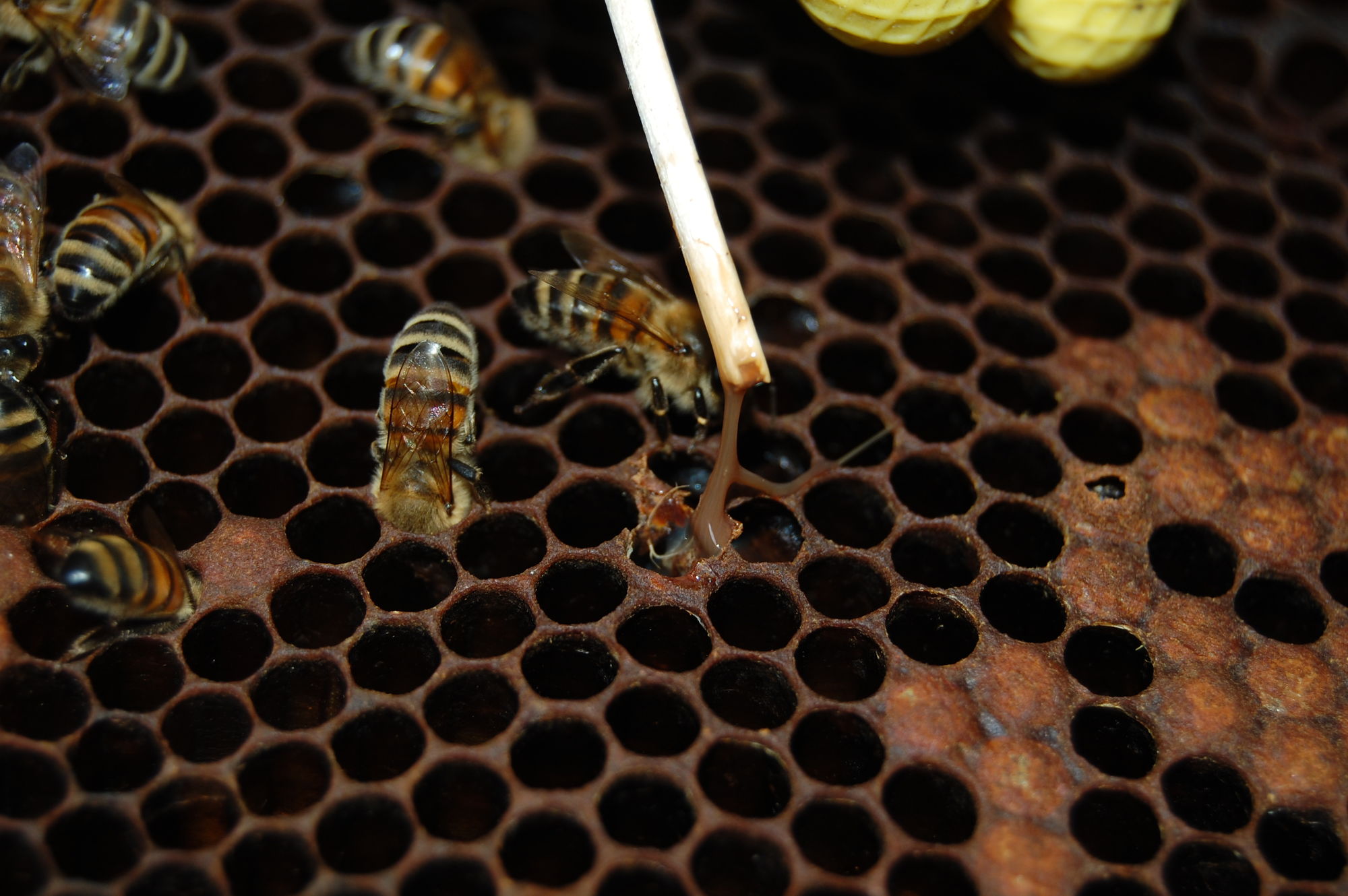 Myths and misconceptions about the spread of AFB

American Foulbrood strikes fear into the hearts of beekeepers – and for good reason. The bacterial disease infects larvae, kills bees before they reach maturity, and eventually destroys the colony.

AFB is caused by bacterial spores that spread from one hive to another. Unlike many strains of bacteria, which can be killed by heat or antibacterial sprays, the spores are incredibly hardy. They can survive high temperatures, most disinfectants, and have been known to live for up to 35 years.

Because the disease is so deadly and the spores are so difficult to eliminate, New Zealand has strict rules around infected hives. Beekeepers who detect an AFB infection are required to burn the affected hive in order to stop the disease spreading further.

Unfortunately, despite these strict rules and widespread education, there are still a number of myths and misconceptions about the disease. Many beekeepers don’t understand the spread of AFB spores, which can lead to inadvertently spreading them through their beekeeping practices.

Here are the main causes of AFB spread – and the factors that don’t matter as much as many think.

Probably the most significant driver of AFB infection is moving frames and supers between hives. To avoid infecting healthy hives, it’s a good idea to avoid switching brood frames, honey supers, and even hive parts between hives as much as possible.

Brood frames with just 3-5 infected larvae – so few that they are easily missed in an inspection – have been shown to spread infection when moved to other hives. Beekeepers will often transfer brood frames to boost population or to control the strength of the stronger colony, but they could be accidentally transferring AFB as well.

Honey supers have also been shown to spread infection. Honey from an infected hive has a high concentration of AFB spores, which can infect another hive when supers are swapped.

Hive floors can also be a factor in AFB infection. Because the floorboard of the hive catches all the dirt and debris shed by bees, it’s most likely to carry AFB spores, making it more likely to spread infection when moved from one hive to another.

Feeding honey and pollen from one hive to another is a common beekeeping practice, but it’s one that can lead to the spread of AFB infection. Try to avoid feeding honey this way, and never feed honey or pollen from a hive that you know to be infected.

Honey taken from an infected hive has been shown to have incredibly high levels of AFB spores, making it a major source of infection.

Pollen can also carry high numbers of spores, so it can also be a risk factor for AFB infection.

Bee movement is another factor in AFB infection – although it has less of an impact than sharing brood boxes or feeding infected honey.

Robbing occurs when foraging bees take honey from another hive. Because honey can carry serious numbers of spores, robber bees can carry the infection back to their home colony. Ironically, AFB weakens hives and makes them more susceptible to robbing, which in turn spreads the disease further.

Drift means bees moving from their original hive to a neighbouring colony. It’s common in larger apiaries, especially when hives are laid out in straight lines or the entrances are close together. Although drift could potentially be a factor in AFB infection, it’s difficult to prove that, among other factors, it is a definitive cause.

Gloves and other gear

Many beekeepers are concerned about spreading AFB spores on their gloves, suits, and hive tools. However, this equipment is fairly unlikely to spread infection.

It’s still good practice to take a spare pair of gloves to swap into in case you find an AFB infected colony, and to always clean hive tools thoroughly.

Contaminated pollen and soil have been blamed for AFB infection, but they’re unlikely to be a major factor in the spread of the disease.

Pollen can contain AFB spores, but again, bees are unlikely to collect enough spores to infect the hive.

Soil from around infected hives doesn’t seem to be a factor at all. Research has shown that any spores left behind after a hive is removed are washed away by rainwater.

Controlling the spread of AFB isn’t an easy task, particularly when the major drivers of infection are common beekeeping practices. But, if you’re aware and informed of the risk, it’s possible to change the way you manage your hives and reduce the risk of spreading the disease.

As always, when it comes to beekeeping, regular inspections are your first line of defense. You can also avoid switching brood frames and honey supers; you can feed sugar syrup rather than risking infection from honey; and you can place hives away from each other to avoid drift. It’s also essential to deal to any infected hives swiftly – never try to control the disease with medication or management.

Of course, you can never eliminate the risk of infection entirely, but you can minimise it as much as possible. That way, you end up with healthy bees and plenty of honey, rather than sickly colonies and burnt hives.

Want to know more about avoiding American Foulbrood Disease? Talk to the experts at Ecrotek now.